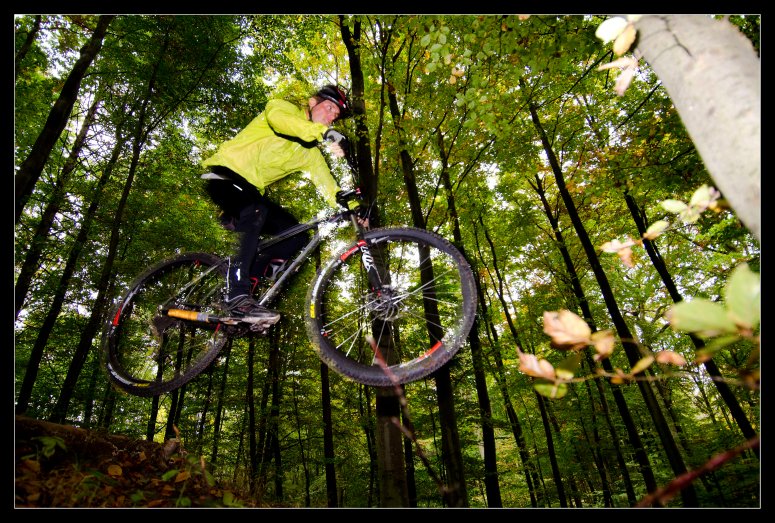 Went home from school crying ever day being bullied, became a man and wanted to join the army, they didn’t want me and my last name is not Fiennes. I’m just a normal bloke, a bit bonkers, but normal.

I trained as a Shop Assistant in Løvbjerg Supermarket in 1996. Shortly after this I went on my first big trip to Israel to work in a Kibbutz for three months. This was the beginning of a life with traveling in focus. I have traveled from Bangkok to Beijing, worked as a ski instructor in the Alps, as a chef in London and have travel through South Africa.

Together with Suzi, we have travelled in Egypt, Norway and for two years through Thailand, Laos, Vietnam, New Zealand, Australia and China.

In 2006 we took over a Hostel in Sakskøbing, and Suzi gave birth to our son Tiuri. Our first travels as a family, were to USA and later to Greenland, three and half weeks in the winter. In October 2008, Liva came into the world, and a month after her birth, we when off on the first part of our five year plan.

Support us, buy us a cup of coffee, and make our day!😊